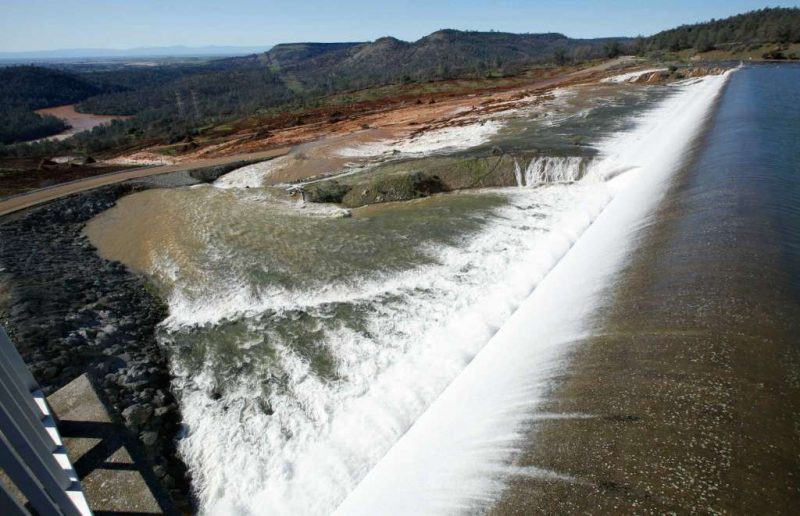 The District, with funding from the California Department of Water Resources and the U.S. Bureau of Reclamation, is proposing the project to replace 27 existing manually operated gates in their water distribution system with remotely operated and monitored gates, which would use supervisory control and data acquisition controls. The District also proposes the installation of three underground irrigation water pipelines totaling approximately 2.6 miles in length, and to abandon an existing unscreened point of diversion along the Sacramento River. The proposed project would have multiple benefits, including allowing the District to decrease diversions from the Sacramento River by up to approximately 2,587 acre-feet per year, reducing energy use as a result of the reduced pumping that would be facilitated by replacement of the manual gates and installation of the new pipelines, and improving conditions for the federally endangered winter-run salmon in the Sacramento River by abandoning the unscreened point of diversion. Reduced pumping would result in an annual power savings of approximately $25,870.

Construction is anticipated to occur from mid-August to mid-October in 2018, January to March and September to mid-October of 2019, and January to March in 2020 (if needed). These are periods of time when water is not being used within the District in order to reduce any dewatering or service impacts on the landowners. No known hazardous waste sites exist in the project area.